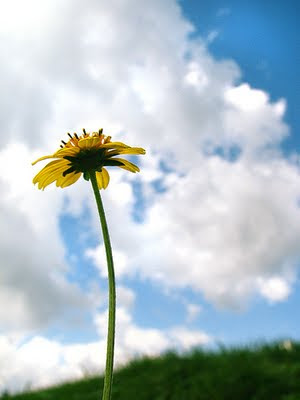 I was especially intrigued and moved by a story that arrived via my Google Alerts today regarding a study finding that a low adherence to proper biopsy guidelines may be contributing to the under-diagnosis of Celiac Disease. Wow. I was so bothered by this article I had to Tweet it earlier today, believing that this kind of study and its paramount findings could be hugely important to the uber-necessary increase in swifter diagnosis time that's still plaguing the United States.

The study released this month (July 2011), and authored by renown celiac doc, Dr. Peter Green, Director of the Celiac Center Columbia University Medical Center, has found that most patients undergoing biopsy of the small intestine do not have the recommended number of samples taken during the procedure (recommended being four) to diagnose celiac disease.

Having undergone the very unpleasant Endoscopy procedure (more than once) in an effort to be diagnosed in 2000, I was fortunate that my results were positive the second time around. With that said, I was also an incredibly sick young woman, fading fast even at the hands of my capable Oncologist who believed I had the beginning stages of Leukemia and was only hours away from ordering me a blood transfusion. When my second set of biopsy results revealed that I did indeed have "Celiac Sprue," I cannot tell you how relieved my doctors, family, and I were to finally...after nine agonizing years, have a concrete result and answer. So as I read this study and article today I could feel the weight and struggle of all those patients out there right now fighting for their lives and for a diagnosis, one that could be easily overshadowed by the dare I say, negligence or oversight of doctors STILL lacking the knowledge to truly understand the gravity of this disease. It's not a diet, people!

I found this particular paragraph from the article to be most compelling and telling; "The investigators identified 132,352 individuals who underwent biopsy between 2006 and 2009, for a variety of medical indications, including diarrhea, abdominal pain, esophageal reflux, and anemia. Only 35 percent of this group had at least four specimens submitted, and the most common number of specimens submitted was two. But adhering to the recommendation of submitting at least four specimens more than doubled the diagnosis rate of celiac disease."

I truly urge you to forward this article to anyone you know who is struggling with any related symptoms to those of celiac disease, with the hope that more and more patients continue to bring informed questions and information to their doctors therefore, shining more and more light on this very, very important subject.

It really is a matter of life and death, so be your own advocate and one for those whose voice has yet to be discovered or diagnosed! :)
Posted by Bowl of Soul Gal at 9:55 PM No comments: 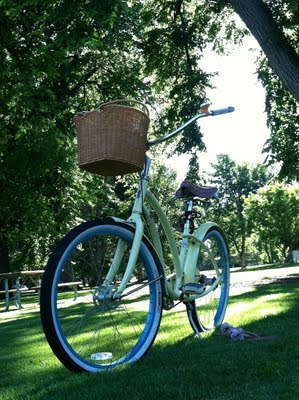 Happy 4th of July everyone!! I hope this special summer day and weekend finds you enjoying delicious gluten-free food, outdoor fun in the sun, and celebrating with friends and family.

Today has found me lounging in a beautiful park in the shade of some huge, life-giving trees (along with our cruiser bikes), and enjoying the fluttering of a profuse amount of butterflies that seem to be following me around lately. This afternoon, two yellow and black-winged beauties actually ran into me in their fit of play. It was a delight to be touched by such divine little creatures. A butterfly can truly entrance me and bring me to the present moment as I watch their beauty - so free and authentic. What we forget is their struggle that comes first in the cocoon, only making their transformation that much more amazing and breathtaking.

Speaking of amazing...I wish you a wonderful 4th night filled with the vision of shooting stars, colors and loud pops!